“The world is like a ride at an amusement park. And when you choose to go on it, you think that it’s real because that’s how powerful our minds are. And the ride goes up and down and round and round. It has thrills and chills, and it’s very brightly coloured, and it’s very loud and it’s fun, for a while. Some people have been on the ride for a long time, and they begin to question – is this real, or is this just a ride? And other people have remembered, and they come back to us. They say ‘Hey! Don’t worry, don’t be afraid, ever, because, this is just a ride.’ And we…kill those people. Ha ha ha. ‘Shut him up! We have a lot invested in this ride. SHUT HIM UP! Look at my furrows of worry. Look at my big bank account and family. This just has to be real.’ It’s just a ride. But we always kill those good guys who try and tell us that, you ever notice that? And let the demons run amok. But it doesn’t matter because: it’s just a ride. And we can change it anytime we want. It’s only a choice. No effort, no work, no job, no savings, and money. A choice, right now, between fear and love. The eyes of fear want you to put bigger locks on your doors, buy guns, close yourselves off. The eyes of love, instead, see all of us as one. Here’s what you can do to change the world, right now, to a better ride. Take all that money that we spend on weapons and defense each year, and instead spend it feeding, clothing and educating the poor of the world, which it would many times over, not one human being excluded, and we could explore space, together, both inner and outer, for ever, in peace.” 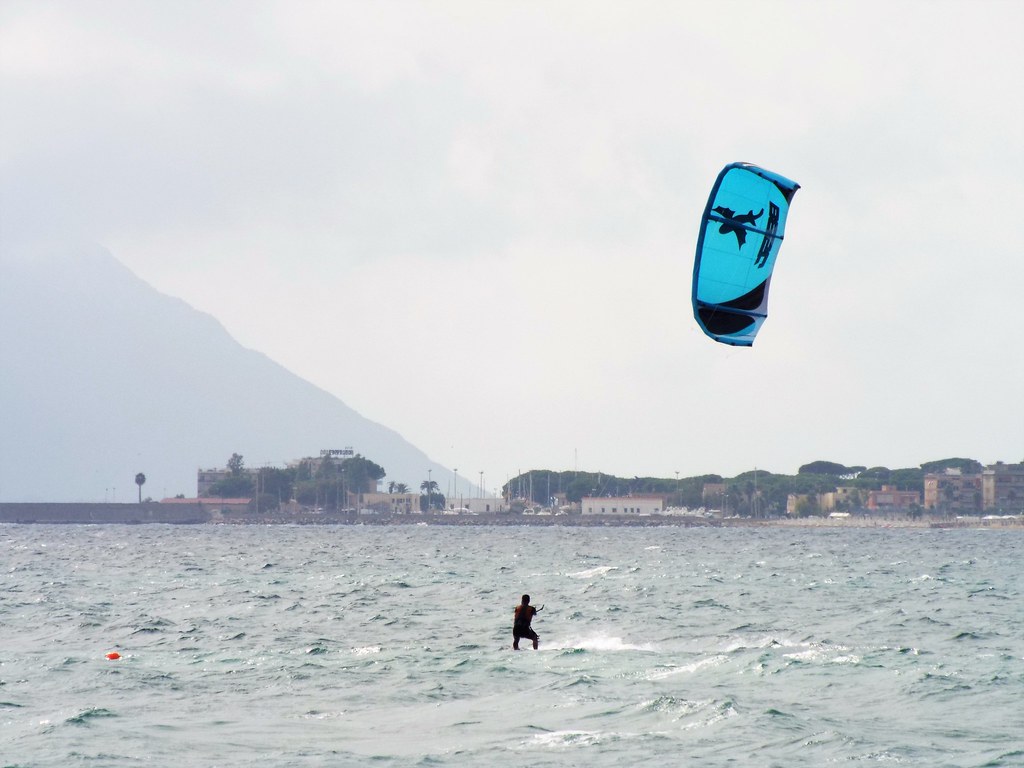 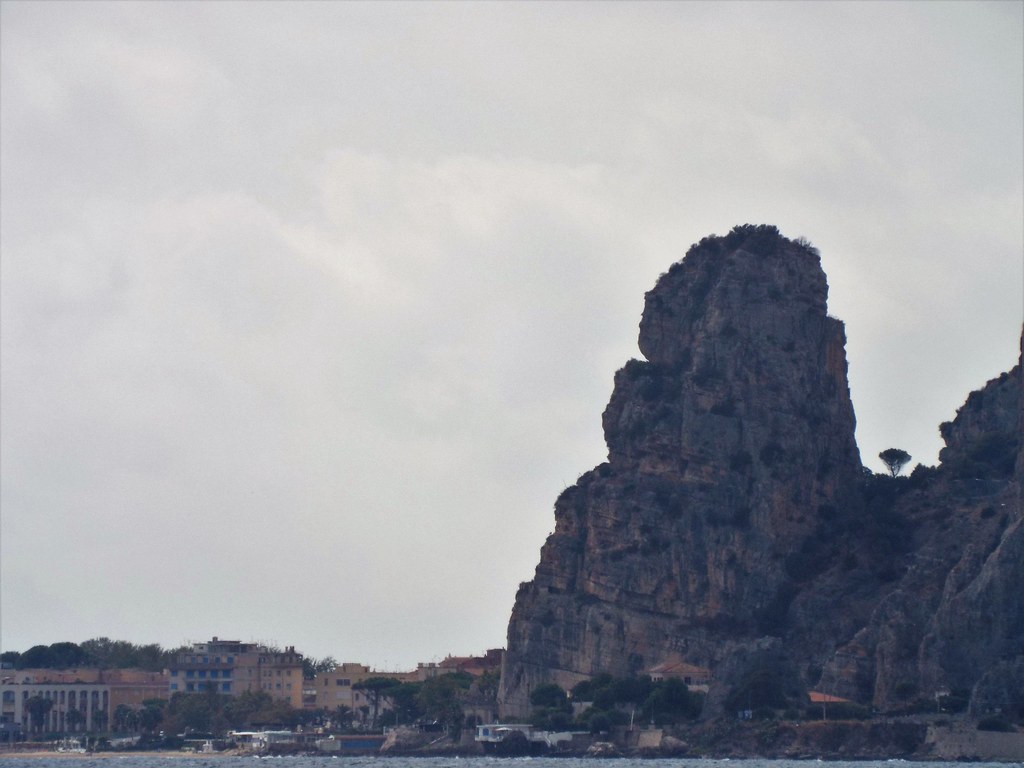 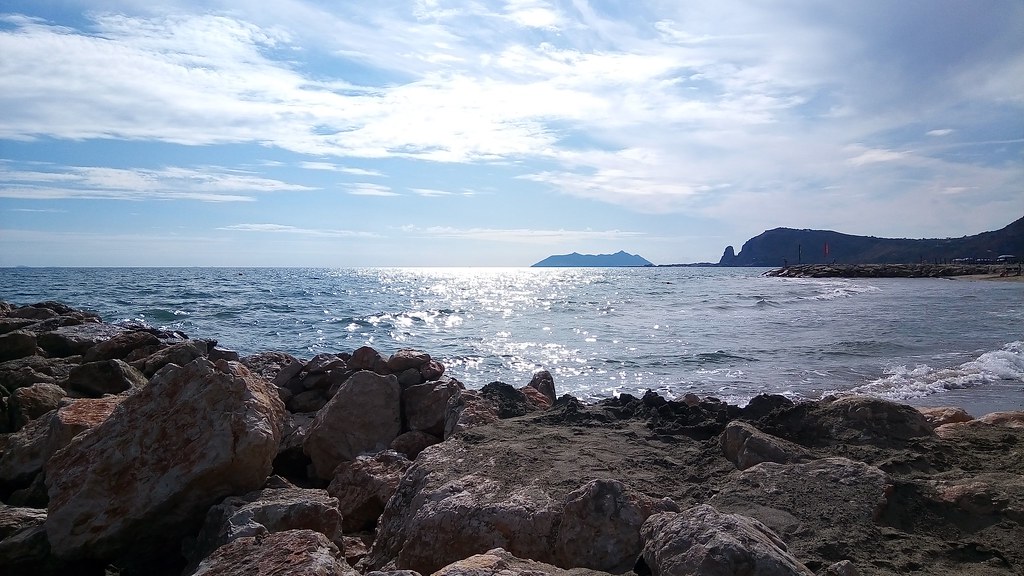 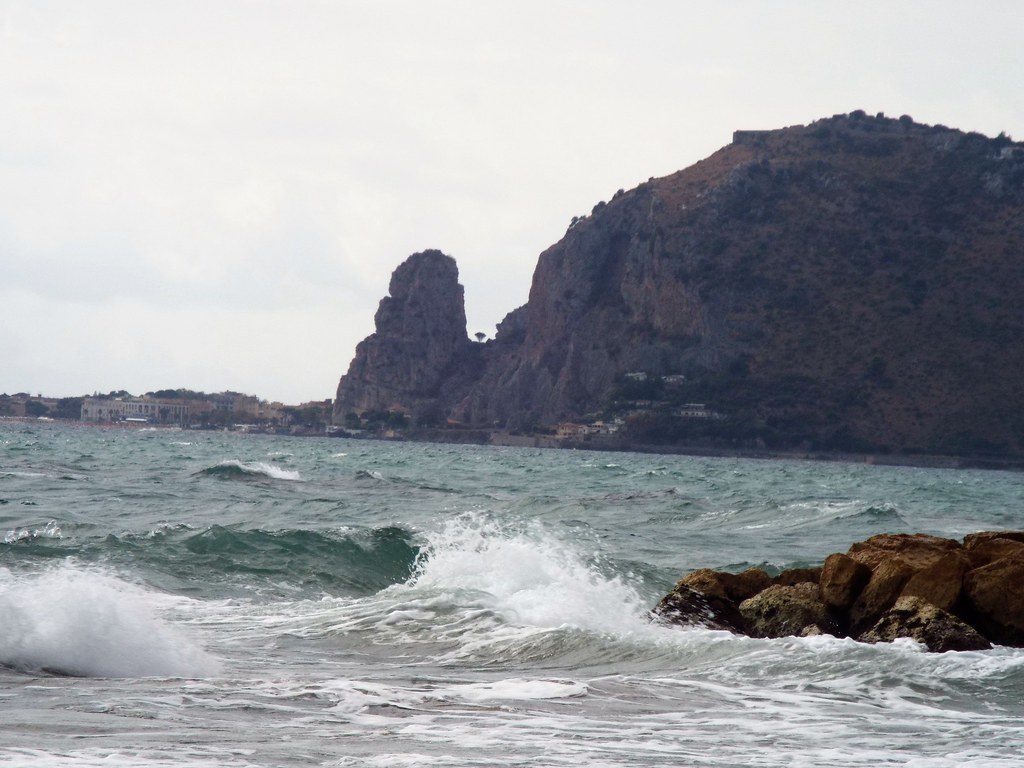 per i lettori curiosi